Whew! We're finally back in air-conditioned comfort. It was beastly hot here today. Crazy for this early in the season. Pittsburgh is a beautiful city, with lots to see and do. But the roads are a maze, and there are a lot of detours right now. We did make it to the Strip district, which is a huge market area. You can find meats, cheeses, baked goods, produce, and a wide assortment of Pittsburgh Steeler paraphernalia. If we were heading home today, we would have filled a large cooler with goodies.  Instead, we had to settle for just a few small items that will travel well in the heat. 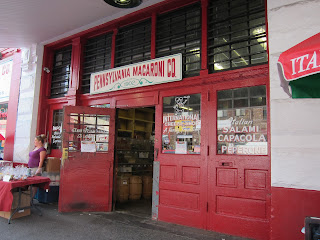 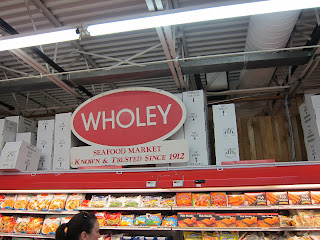 The view of the city from the top of the Duquesne Incline is fabulous. It was a little hazy today, but still nice. 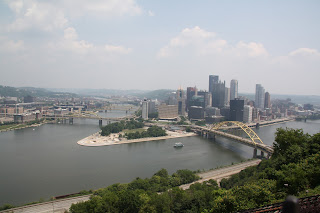 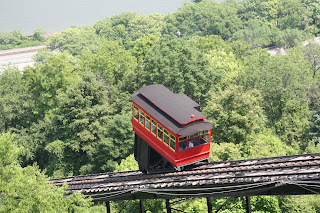 For lunch, DH chose a restaurant dive that he had seen featured on Diners, Drive Ins and Dives.  In a word, it was Awful!  It took forever to get waited on, the place was filthy, the food was mediocre at best, and DH didn't even get the correct sandwich that he ordered.  I'm glad we didn't travel too far out of our way to get there.

We took a couple of wrong turns, and put on quite a few extra miles getting straightened out again, so we finally decided to leave the city.  We headed north, stopped in Cranberry for a little shopping, and then on to Lake Arthur. 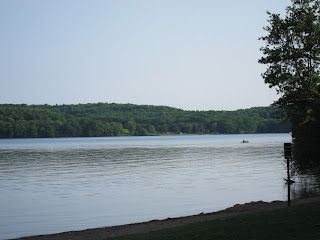 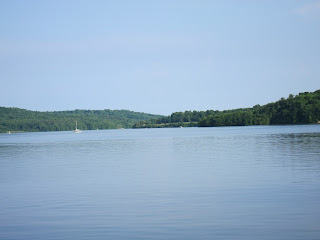 We drove around a bit and scoped out where we want to kayak tomorrow, and then called it a day and checked into our motel.  We plan to get a pretty early start tomorrow, so we can spend some time on the lake before it gets too hot, and beat the storms that are predicted for later in the day.  We'll probably head home then, so we can have a lazy (stitchy??) day on Monday.  Thanks for stopping by!


Contentment is found in a kayak......Sunny 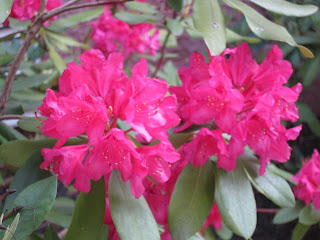