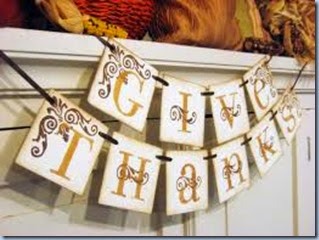 Happy Thanksgiving to all my American friends.  Later today we will be gathering with family to enjoy a feast and give thanks for all our many blessings.  I’m thankful that we’re guests, and don’t have to do all the cooking and cleaning.

I’ll be delivering the Four Seasons quilt that I was asked to make last Thanksgiving.   I had fun with it, and I hope the new owners will like it.

I’ve finished two small quilts this week.  One is for our Guild’s Service project. 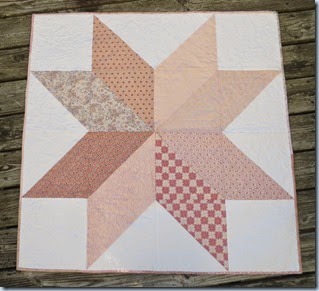 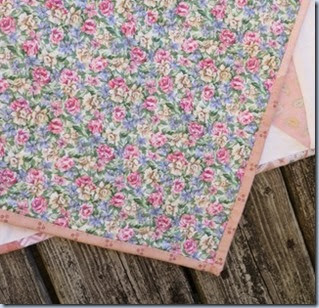 The pink fabrics that make up the star and the scrappy binding were ‘scraps’ from previous projects.  The backing is fabric that a former coworker gave me.  I thought there were about two or three yards, but there were actually six yards!  I’m sure I’ll be able to put it all to good use.

The other quilt is a secret, so I won’t be able to show it until after Christmas.  I did most of the quilting on my Sweet 16 – we’re becoming friends at last!  I did some meandering in the outer border, and I had to rip it all out because the tension was bad.  I had checked and adjusted it before I started, but I guess I still didn’t have it right.  I think the problem was the thread I wanted to use, so I ended up using the thread on my DSM, and it turned out great.

We had our first snow yesterday, and while the forecast was for 3-6 inches, we probably got about an inch and a half.  And because it was 70 degrees on Monday and in the 50’s on Tuesday, the roads were warm enough that the snow melted on contact.  There certainly wasn't enough snow for this. 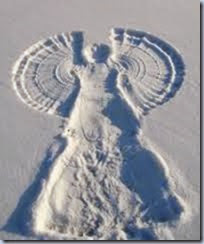 And the only snowmen around are on the quilt that I’m going to start quilting on Friday. 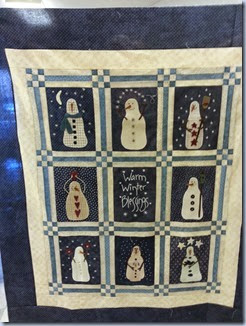