Fall is not nearly over.  As a matter of fact, summer may not even be over! 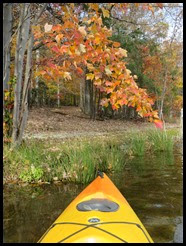 We reached about 82 degrees today (28C) so we loaded up the kayaks and headed to a small lake nearby.  What a beautiful day.  We saw several people walking their dogs, a few bicyclists, 2 stand-up paddle boarders, several fishermen, and even a couple of families with small children playing in the sand. 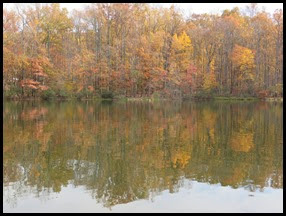 I thought it was odd that we could hear the traffic noise from a nearby interstate highway, but then I realized we don’t normally hear it because the beach is normally crowded with shouting laughing children. 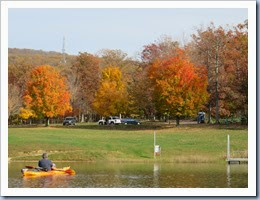 Today was just quiet and peaceful.  And a little sad knowing that it was the last paddle of the season.  We return to more seasonal temperatures over the next couple of days, and the kayaks will be in storage by the end of the week. 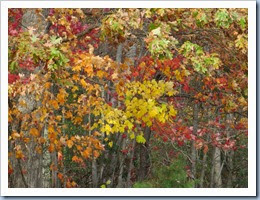 On the stitching front, I’ve been working on my Charming Stars, and should have some blocks to show by tomorrow. 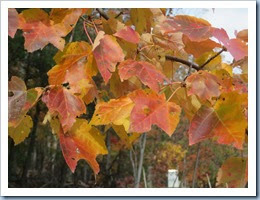