Are You Sitting Down?!?

I did it again!!!!  As you may recall, I made an entire flimsy last Sunday, to alleviate the guilt of buying new fabric.  And it felt so good, I did it again today.  Granted, it was a small kit, but I bought it just over a year ago, and it was collecting dust. 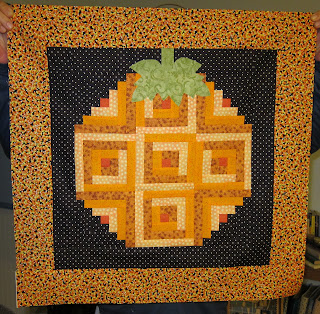 I still need to add the Jack O'Lantern face, but that won't take long.  I don't know if you can see it or not, but the outer border is candy corn!  I think I have something in my stash that I can use for the backing, but I don't think it will be ready for hanging in time for Halloween.

A couple of other small projects are almost finished, so I'll show them later in the week.  Assuming I have power later in the week.  Prayers going out to all who are in the path of Sandy.  Even as far as we are from the coast, we're expecting several inches of rain, and Tropical Storm force winds.  Major power outages are expected, and I'm hoping we won't be affected.  If so, I'll be pulling out the crocheting to while away my time. 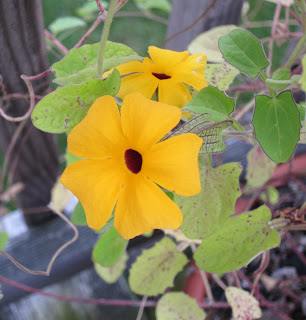 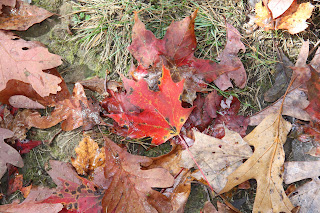